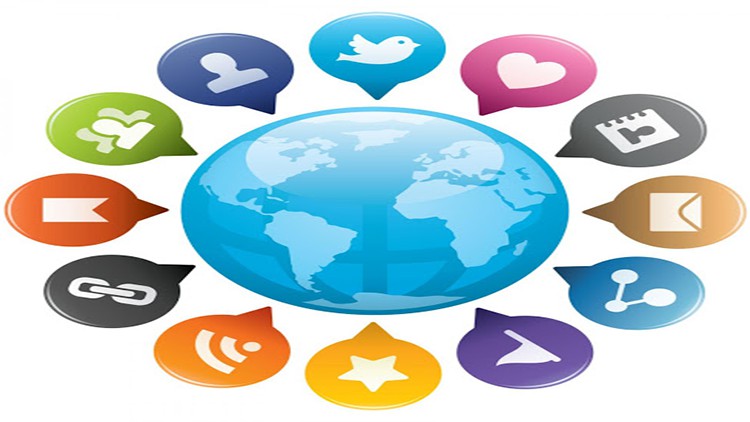 Which of the following best use RMVCLUNODE team?

It should work on the active node and must only remove inactive sites.

It should work only on the inactive node.

It should work to remove the last node in the cluster

In adding a new node to the cluster, or care activity it is not relevant?

Definition of switching devices on the new node

Definition domain (s) recovery, in which the new node will participate

Which of the following statements about the group node management interface?

It should be a virtual IP address.

It should be used for cluster communications only.

It must be defined for all nodes in the recovery area.

He should not move to another cluster node in a switching operation.

If ALWADDCLU network attribute is changed to * NONE * ANY, which of the following situations?

The system immediately eligible for inclusion in the cluster.

The system must be IPL, before being eligible for addition to the cluster.

TCP / IP must be completed and reboot before you are eligible for addition to the cluster.

When the geographical reflection is used in asynchronous mode, disk write operations are completed when the change is recorded in the production copy and change:

I entered the backup node.

Transmitted to the backup node.

I queued for transmission to the backup node.

The node resulting backup and stored in the disk cache.