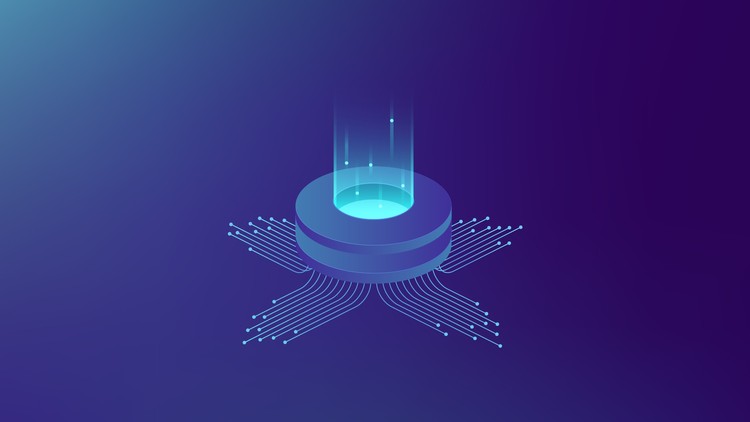 9,846
15$ 69.99$
Get Coupon
Get Coupons instantly by joining our Telegram Channel or Whatsapp Groups 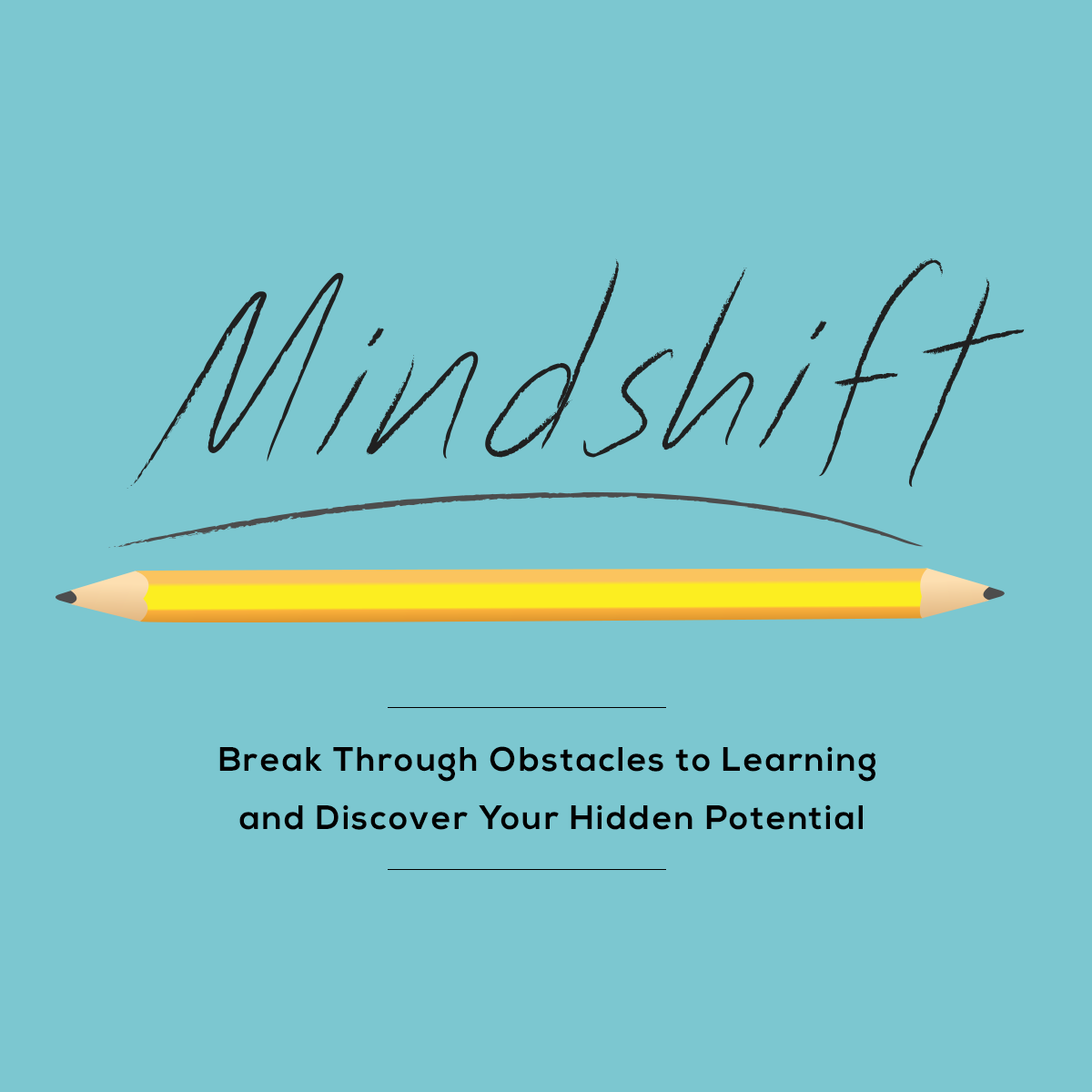 Mindshift: Break Through Obstacles to Learning and Discover

Windows Forms is a Graphical User Interface(GUI) class library which is bundled in .Net Framework.

Its main purpose is to provide an easier interface to develop the applications for desktop, tablet, PCs.

Windows Forms are also referred to as WinForms applications can contain the different type of controls like labels, list boxes, tooltip etc.

In Windows Forms, a form is a visual surface on which you display information to the user. You ordinarily build Windows

Forms applications by adding controls to forms and developing responses to user actions, such as mouse clicks or key presses.

What You can do with Windows Forms: