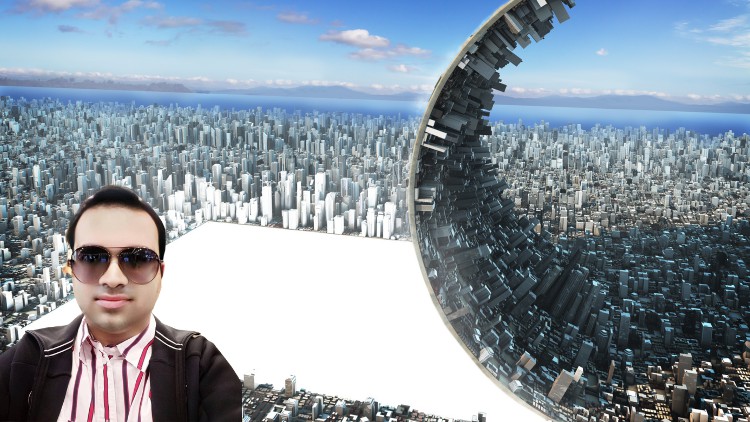 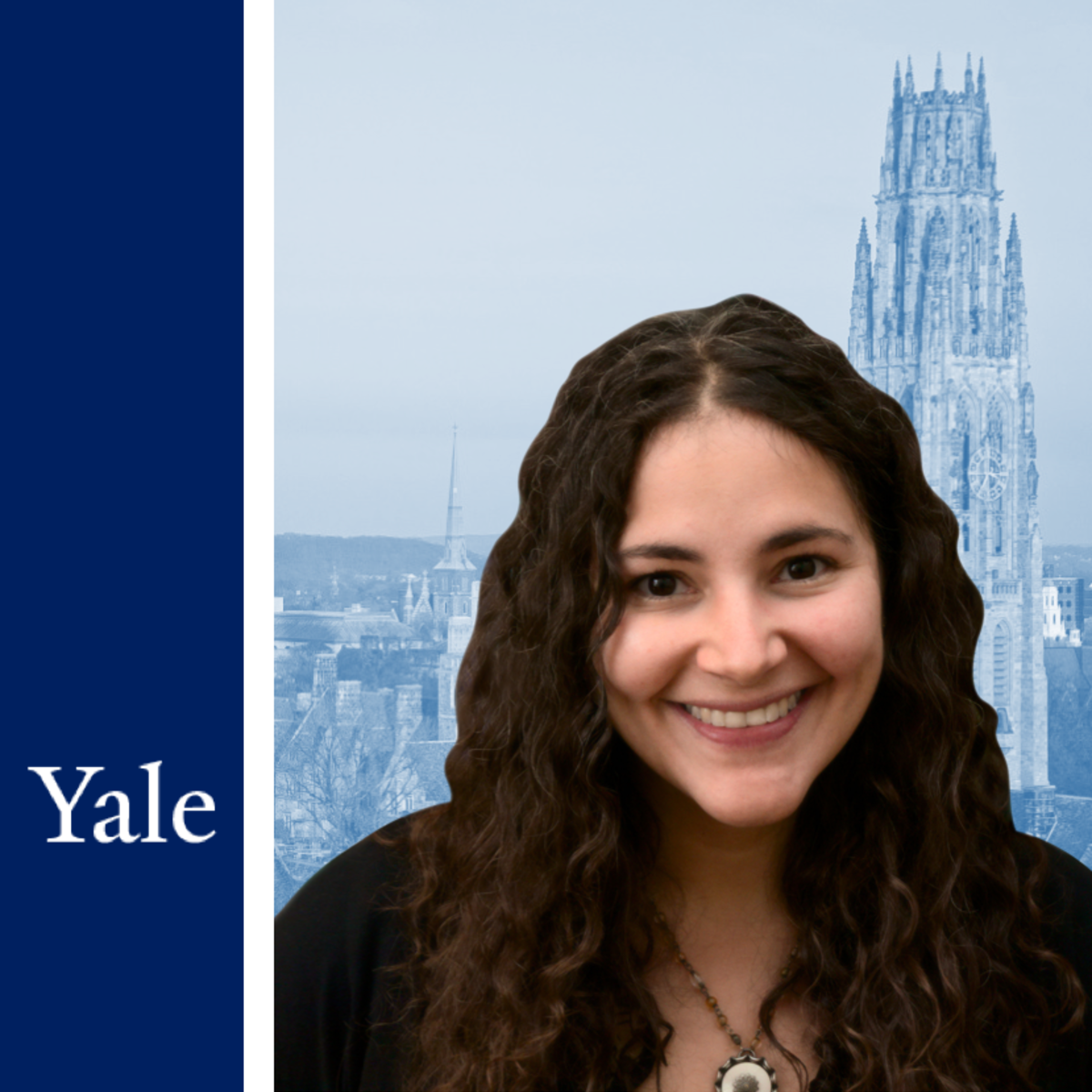 The Science of Well-Being

A grand welcome to the fourteenth course in Term 3 as part of the series "MBA in Artificial Intelligence Digital Marketing".

What would Walt Disney think?

Although Disney has been gone for a long, you know that his company is still at the forefront of technological evolution. Frankly speaking, it was his marketing genius that set him and his company apart from everybody else on the planet. Now, I would like to re-incarnate Walt Disney into this course and put forth ideas from his perspective, imagining him to be your business coach, after all. What ideas Walt Disney would bring to your table if he lived now?

Yes, truly it started with a mouse and marketing - in the beginning.

Walt Disney may have created Mickey Mouse - but none of his success would have been possible without his marketing ingenuity. With the genius in him, he filled up movie theatres, theme parks and sold tons of Disney merchandise. Without Disney, there would be no Disney World and no family entertainment parks. He was the marketing genius for the 20th century!

While Disney went a bit overboard with his marketing, it's not like he didn't have some great ideas though. Walt Disney had amazing visions, but he was never very good at verbalising them.

Before that, think of all the big concepts created and promoted today through successful marketing. You should have the mantra that should be branded with your company. Let's take "Think Different as an example of Apple Inc." First introduced in 1997 with this slogan, Apple has transformed into a multimillion-dollar business. The idea is simply to break away from conventional thinking and adapt to technology, customer needs and competition.

You have all these new ideas in your business, but how do you communicate them to the world? You need an ad campaign to get your idea out there too to reach the masses. Now, let's talk about how this course can be a differentiator when it comes to innovation and thinking like Walt Disney.

Why enrol for this mind-blowing course "Innovation 1.0" that has the power to change the world of innovation forever?

Your content marketing campaign is vital to the success of your organisation. You will know that the way you present your company's brand shapes people's views of your organisation. Times may have changed since Walt Disney's days but his marketing ideas are still an element of brilliance. Let's take a look at a few tactics from Walt Disney’s angle to push your business idea to success.)

In the superb course, you will learn how Walt Disney would think about any idea about a product/service. We will be focussing on Disney’s creative strategy which has the root cause of the success of the company and of course, Walt Disney, the man, the myth and the legend - himself.

I guarantee that this course is unlike any course you’ve ever taken. It definitely helps in showcasing the most fantastic and absurd ideas possible from Disney’s perspective and also focuses on how you can apply the same principles of Walt Disney to enjoy renewed and continuous business success.

Welcome to My Class and Evoke the Brilliance of Disney