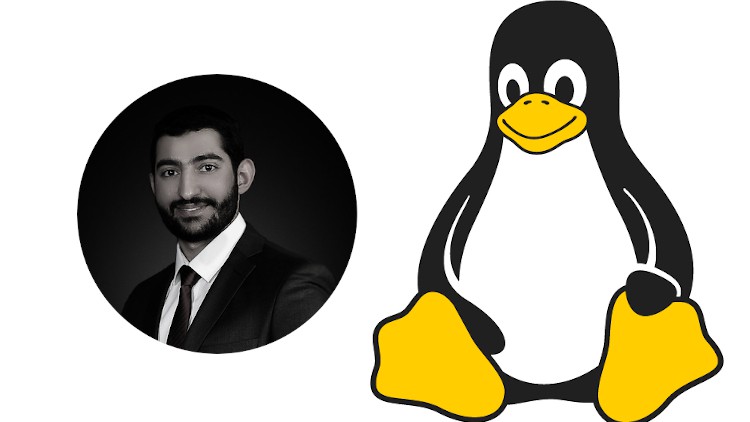 43
15$ 19.99$
Get Coupon
Get Coupons instantly by joining our Telegram Channel or Whatsapp Groups

Unix was developed by AT&T Bell labs and is not open source and it is licensed OS, e.g: SunOS, Solaris, SCO UNIX, AIX, HP/UX, ULTRIX etc.

What Is a Linux Distro?

Linux isn’t like Windows or Mac OS X. Microsoft combines all the bits of Windows internally to produce each new release of Windows and distributes it as a single package. If you want Windows, you’ll need to choose one of the versions Microsoft is offering.

Linux works differently. The Linux operating system isn’t produced by a single organization. Different organizations and people work on different parts. There’s the Linux kernel (the core of the operating system), the GNU shell utilities (the terminal interface and many of the commands you use), the X server (which produces a graphical desktop), the desktop environment (which runs on the X server to provide a graphical desktop), and more. System services, graphical programs, terminal commands – many are developed independently from another. They’re all open-source software distributed in source code form.

Does the Linux/Unix For Beginners course have a money back guarantee or refund policy?

YES, Linux/Unix For Beginners has a 30-day money back guarantee. The 30-day refund policy is designed to allow students to study without risk.